I’ve been readin’ some

Here are my most recent reads, largely for the benefit of maphead. 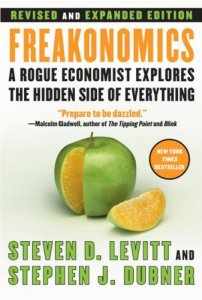 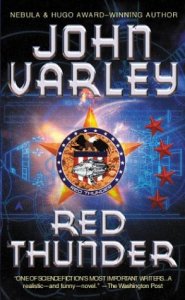 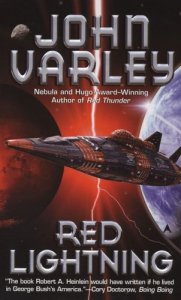 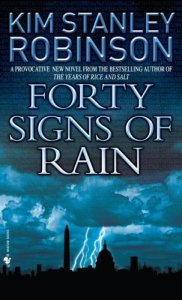 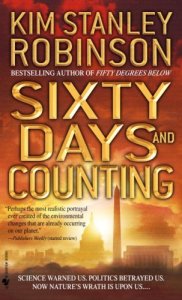 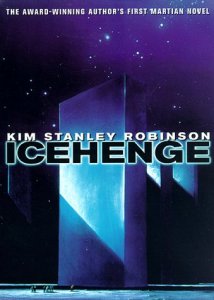 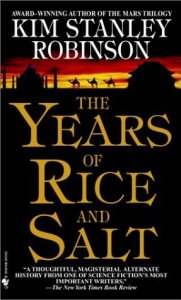 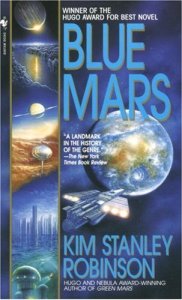 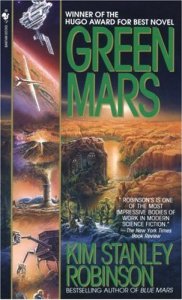 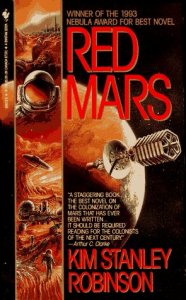 As you can see, I went on a bit of a Kim Stanley Robinson bender over the last few months. I thoroughly enjoyed the "Science in the Capital" series (40, 50, 60). Great characters, interesting plot, and a fascinating look into the impact (both real and speculative) of science on government in the United States. (If only we had a president who would listen to science instead of exclusively listening to the Greedy Bastards.)

The Mars trilogy was much more complex than SitC. Characters were greyer, with many of them being amoral and quite difficult to like… at first. KSR explores a number of themes in this trilogy, but the one that intrigued me the most was the implications of dramatically extended human lifespans: socially, culturally, governmentally, economically, militarily, medically, etc. His speculation on long-term memory inaccessibility and the sub-theme of this causing people to effectively live multiple lives in continuity (as opposed to discontinuously, as with the idea of reincarnation) was especially thought provoking.

The Years of Rice and Salt is one of KSR's earlier novels. It is ostensibly an alternate history exploring the idea of the Black Death taking 98% of the global population and the implications downstream, continuing on through the equivalent number of years to reach the current era. But the alternate history concept is really an excuse to explore some a handful of (recurring) characters and their experiences with reincarnation. If you are interested to see what a largely Islamic world might look like, or a world far more heavily influenced by the Chinese, or a world in which the New World cultures were not obliterated by European explorers/exploiters, you will find much to muse over in this book.

Icehenge is also an early novel, that is sort-of-but-not-really connected to the Mars trilogy. An interesting read, but not as polished as his later work. Probably not a good first introduction to KSR, but of interest to people who have read Mars.

Kim and I (Katr, too) have both enjoyed John Varley's novels immensely. He is one of our favorite authors (and a fellow Oregonian). I actually read Red Thunder over a year ago when Katr lent it to us. It was a great near-future romp that was a blend of Spider Robinson, Robert Heinlein, and, well, John Varley. Although this is not exactly a survival story, I could not help but think of Robert Heinlein's Tunnel in the Sky.

Anyway, Red Lightning is a sequel that focuses on the descendants of the protagonists in Red Thunder. By very odd coincidence, a massive tsunami features prominently in the plot; the novel was being finalized when the Indian Ocean tsunami happened, causing some difficulties for Varley that he discusses in the afterword. If you enjoyed Red Thunder, you'll like Red Lightning. And if you just happen to have read KSR's Mars novels recently, this will make an even more interesting juxtaposition, as their speculations have some overlap.

Freakonomics was an interesting read, too, if for no other reason than to encourage readers to question the prevailing wisdom. I wish the data was cited more thoroughly, as the average lay reader is left without much alternative but to take Levitt at his word—which is exactly what he is discouraging people to do. Still, it was well written and thought provoking, as well as enjoyable. 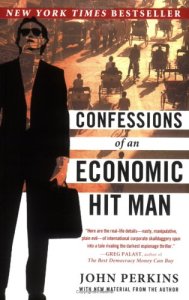 Confessions of an Economic Hit Man

One Response to I’ve been readin’ some